Close Menu
Menu
Scroll Down
Back to home 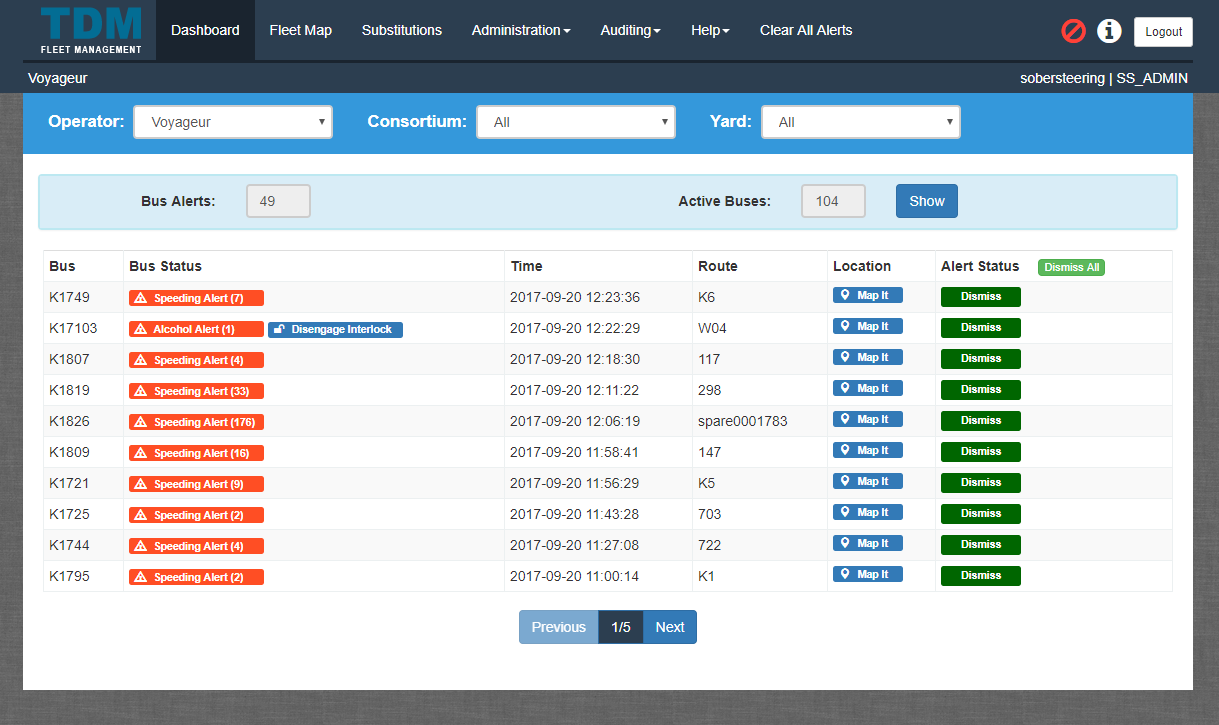 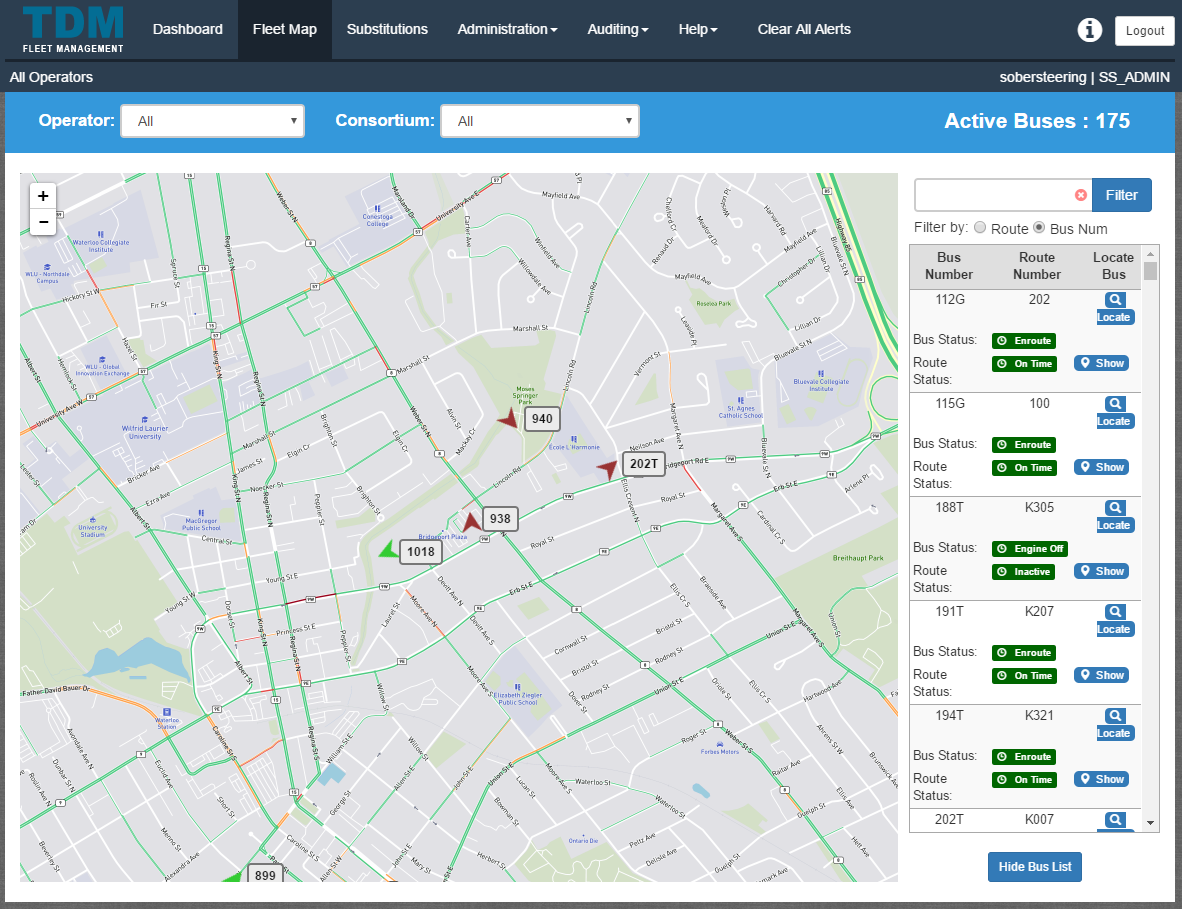 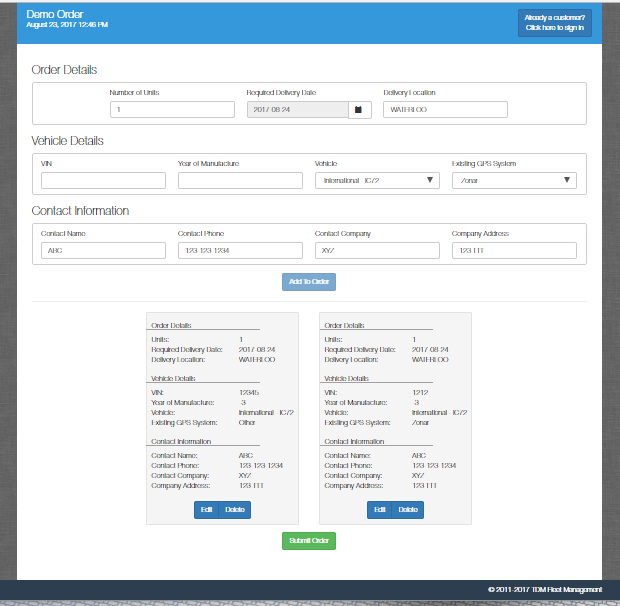 Sober Steering is developing a biosensor system that is embedded into the steering wheel of a vehicle and detects if the driver is intoxicated. The primary target market for this product is in school buses, as it would have the most positive effect. BusVector is a complete online dashboard solution for bus management, including features such as bus tracking & scheduling, driver management & scheduling, detailed reports, and, conveniently, integration with Sober Steering biometric data. While I originally began working for Sober Steering, my tasks would fluidly switch between the two. I started working for Sober Steering as a lowly summer hire. My task was to fully update every library they were using, a job which they estimated would take ~2.5 months to do properly. After 3 days of becoming familiar with the system, I spent 3 more days updating, and then it was complete. After that display of obvious competency, they asked me to come on full time, which I gladly did. Sober Steering gave me freedom to attempt some cool innovations, such as adding directions and text-to-speech for their driver app, and creating a system that monitored the ui, server, and database. The monitoring system was quite dynamic and allowed for custom error priorities and custom contacts to be created. The alert options were by email, SMS, and an automated phone call. Throughout my time at Sober Steering I wore a multitude of hats. For a time, I was the programming lead; giving the other programmers their tasks and acting as the go-between with them and upper management. Another time, my focus changed to QA, where I developed a routine for each type of release that we would all have a part in completing before the final push. I could continue on about Sober Steering, but to keep this a relatively short read, I’ll stop there with the teaser “it only got better”. What happened? I’ll tell you during our interview.

Ready take the next step?